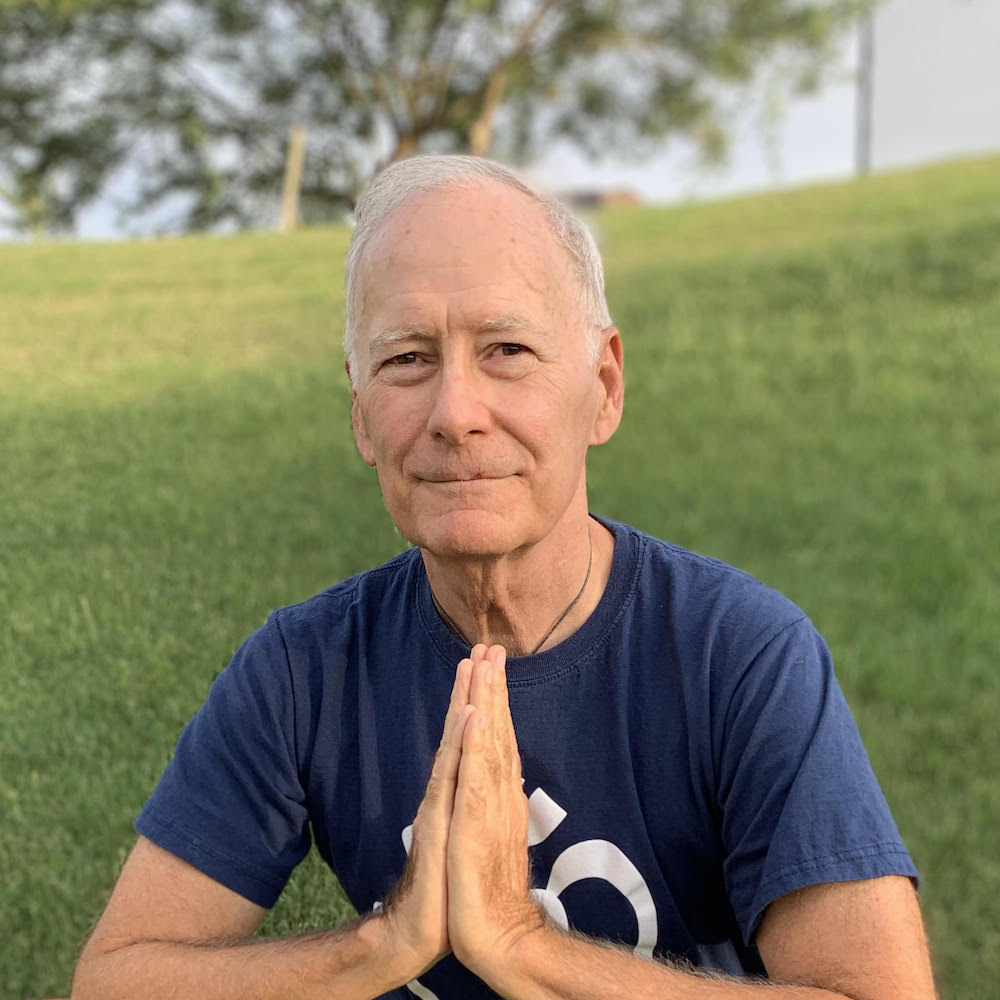 Mark Foster serves on the Spiritually Fit Recovery Board as Community Liaison.Mark was a late blooming yogi, being 50-ish years old and about 20 years clean and sober when he took his first yoga class. Since that first class though, he never looked back, becoming an enthusiastic practitioner after experiencing its body mind spirit benefits.

Since retiring from law practice in 2014, Mark made several life changes, including adopting a plant-based diet and promoting animal rights. He completed a 200hour Yoga Teacher Training Program at Sutra Studios in Phoenix and also served two terms on the Board of the Sun City Hatha Yoga Club, which has over 600 members.

In 2017, Mark had a chance meeting with Jacob Daffner and immediately became a regular attendee at his Hot Yoga for Addiction Recovery classes, becoming convinced of the usefulness of this approach as an addiction treatment modality and as a path for personal evolution.

Mark recently celebrated 30 years of clean and sober living, using the 12-step program as well as Recovery Dharma, which applies Buddhist practice and principles to recovery from the suffering of addiction.

Now almost 65, Mark enjoys often being the oldest yogi in the room, hoping that as an older male practitioner, he might serve as an example of commitment and possibility. He remains a fervent believer in the possibilities of personal transformation and the power of yoga in that process, as well as the imperative of living a life of service.